We had planned to go to the Fort William Mountain Festival and ski on the hills the day after. We successfully implemented our plan but these bald facts do not tell the full story.

A few had Friday off work so decided to whet the appetite with a windy ascent of Geal Chàrn starting from Balsporran Cottage next to the A9. Windy it certainly was – the sort of wind where even the slightest doubt planted in anyone’s mind would have been enough to abandon the attempt on the lofty peak. We all knew though that some proper suffering was in wait for us so crossed the railway line and ascended the majestic moss of Geal Chàrn. The descent was actually quite good with a strong gale behind us and we returned to the vehicles to convince ourselves that it had been fun. 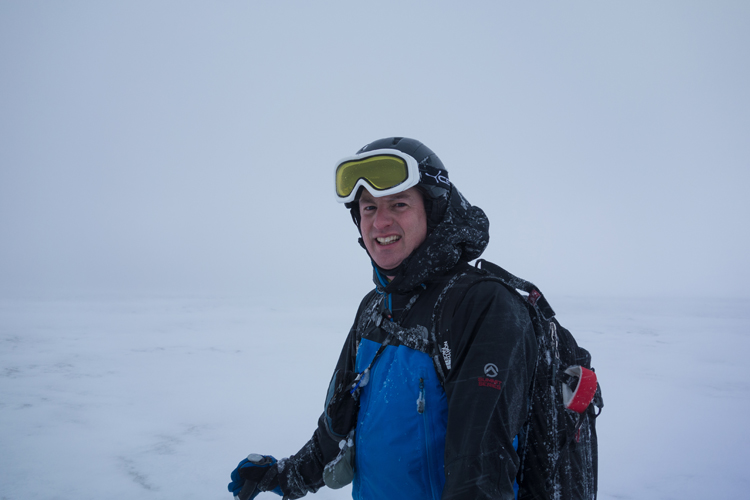 Friday night at the festival provided two options: a backcountry ski evening at which our esteemed president presented a film and the second option which was a talk by Greg Boswell, one of Scotland’s most prolific winter climbers currently.

Saturday and the wind remained a constant. Four intrepid skiers headed for Beinn Teallach just to the north of the Laggan Dam. Unfortunately the dog decided to explore the forest and then return to the car meaning one person didn’t get much of a day out.

The rest headed towards the lower slopes of the beinn though only to be rebuffed the wind and father time. The descent was good though. 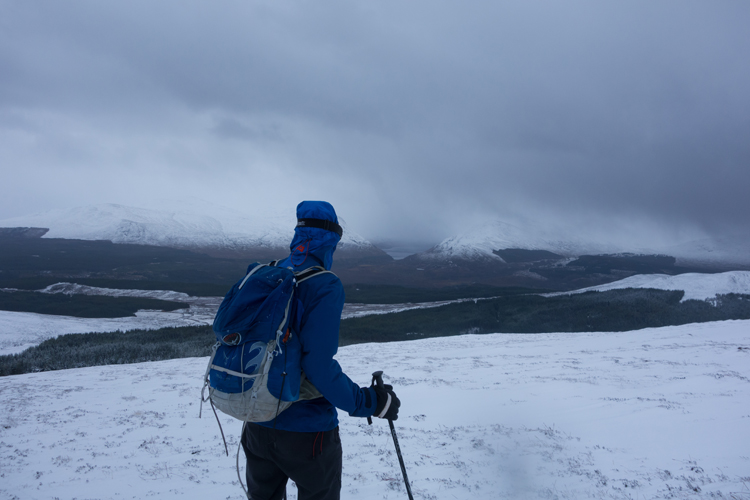 Saturday night at the festival really was good. A team called “Bob Shepton and the Wild Bunch” didn’t just talk. They played maritime music and had some great stories. Check out this video.

Sunday saw another three people on a covert mission into the “back corries”, which misnamed, as An Cul Choire means the back corrie, to research locations… 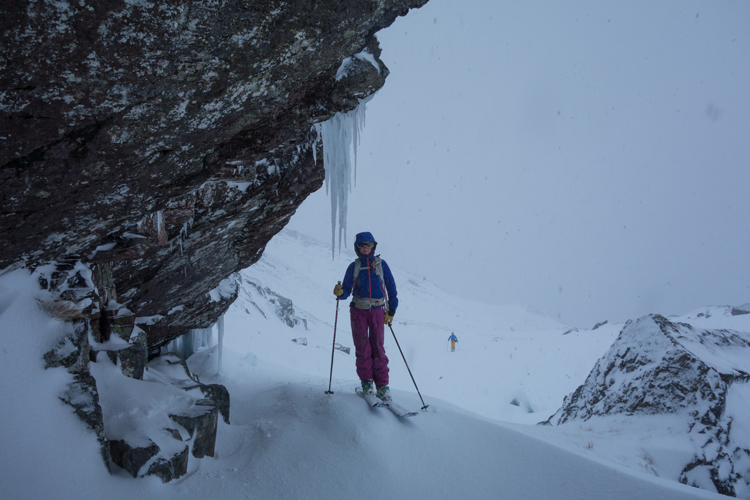 There is some amazing terrain just to the north of the Braveheart Chair which is well worth a short tour. 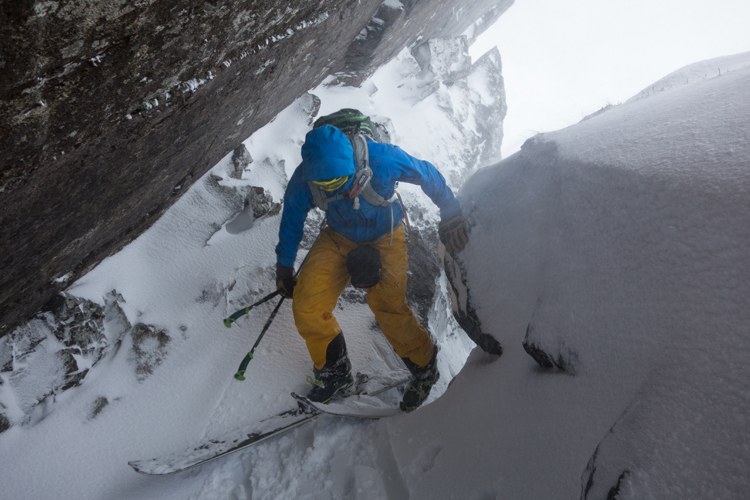 We made it as far as 900m above sea level when we decided that the relevant information had been gathered and it was time to feed it back into the Club computer for later consideration. 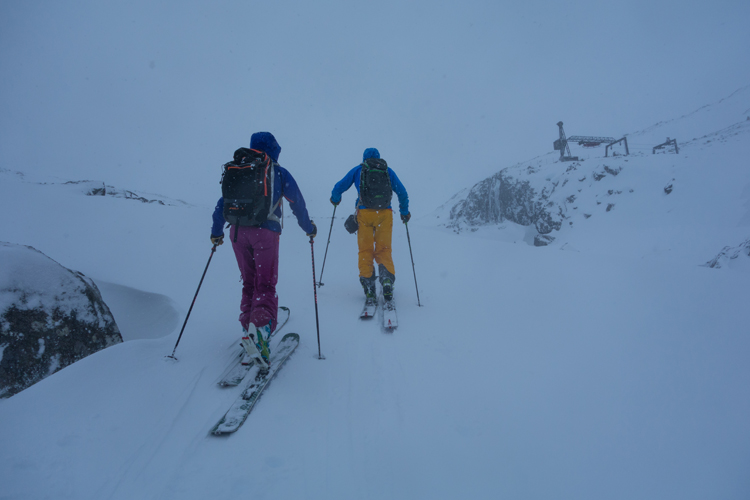 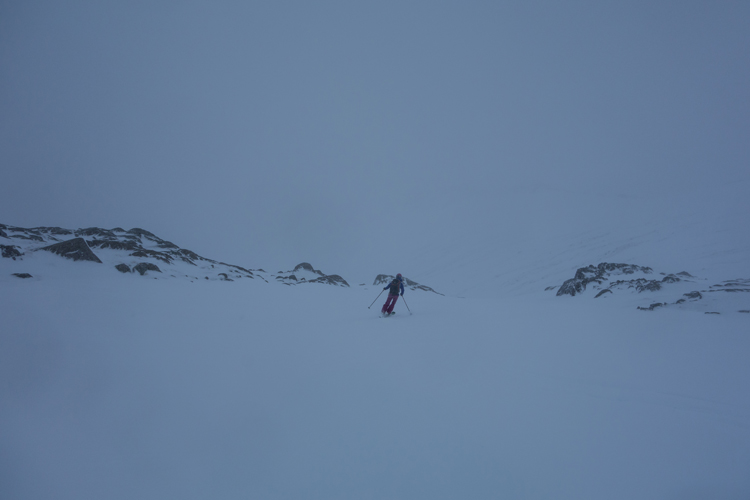