By Kev Neal.  After one of the worst spells of Scottish weather (10 days I think) – affectionately called conditions forming weather , or weather you would not even go to the shop to pick up a news paper in!!!.  The club trip to cairngorm was changed. Bless the poor Gorms as they had pretty much no coverage for ski touring.

The everywhere else looked amazing, was simply a matter of deciding where to go. Teaming up with the other director of powder whores we decided that meaggy might well have some pretty good conditions. 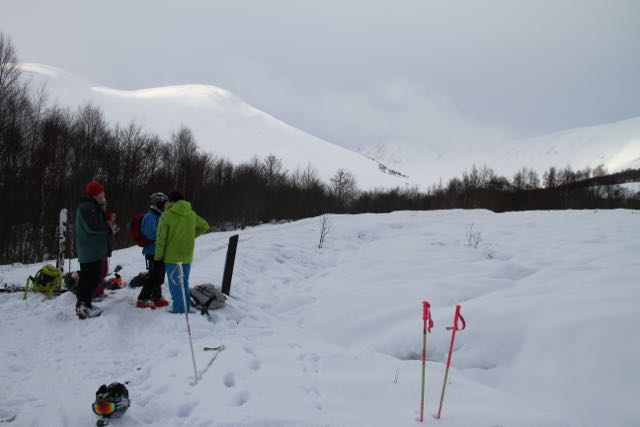 Neither of us had skied there before so at least it would be fun for all.  Back in the 0’ies I climbed there quite a bitty so was confident it offered ski lines everywhere !

The club assembled at the car park,  12 of us headed up through the trees in deep pow. Not always choosing the best line for skinning as it was hard not to get excited at the prospect of all the snow we could see pretty much everywhere. 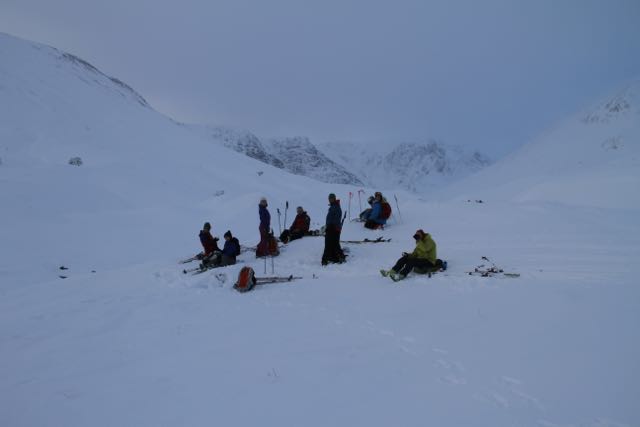 With such a large group of varying skills we decided to keep it short and head up on to Sròn a’ Ghoire. The shoulder was loaded with loads of fresh and would make a great ski down into the trees and moraine field below.

Alas despite it being perfect on the way in, once we started the skin up Sròn a’ Ghoire the wind blew hard for a couple of hours from the south east and ripped all the nice snow away… Never mind it did make the accent real fun on neve. 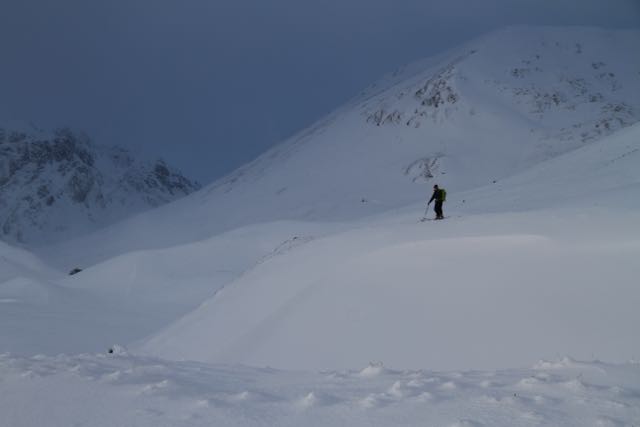 The ski down was still fun-ish – a mix of wind pack, neve, pow pockets and small areas of rabbit killing slab.  Skiing all the way back to the car is always fun in Scotland as its not every week we get the privilege. 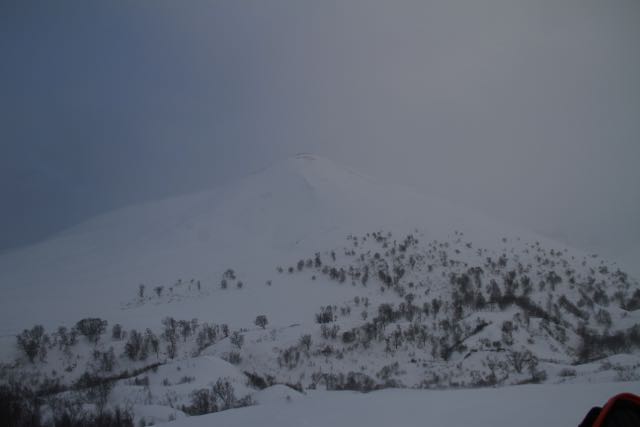 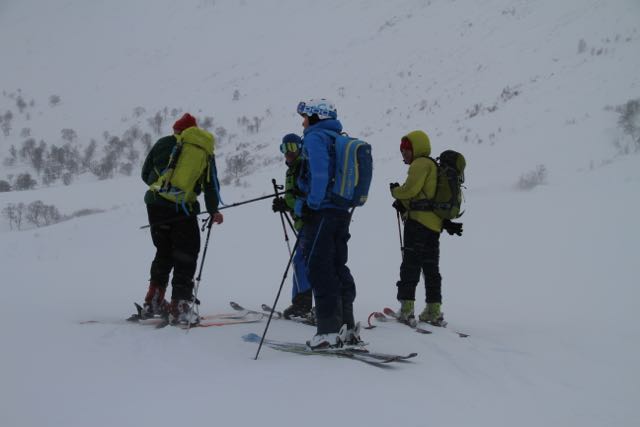 The next day was a different story !

see the blog for a few pics from miles away:- http://meagaidhblog.sais.gov.uk/2015/01/great-general-cover/