After lots of thought and a fair bit of effort, a 17 seater minibus ran to Nevis Range and would you believe it we had sun, new snow, wind, mist, backcountry/coire skiing (Peter), off piste skiing through burns, heather gravel and new snow. And all returned refreshed and invigorated. 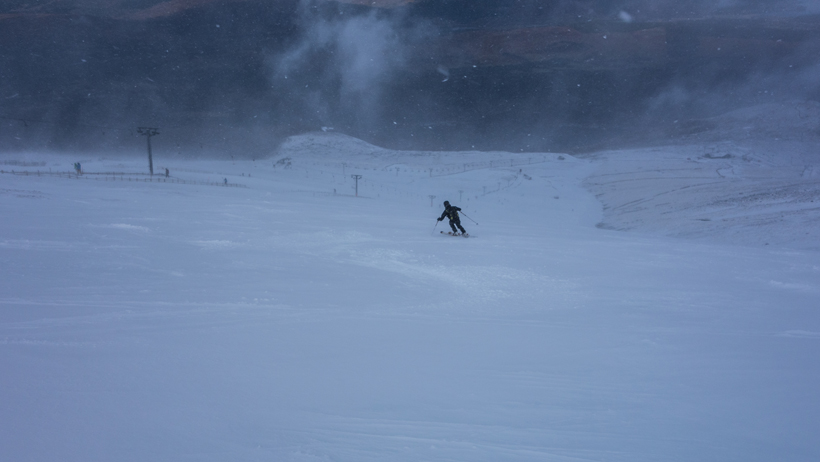 Many thanks to all who contributed to an enjoyable day. The craic on the bus was exceptional and while some comments would fall under the heading of ‘too much information’ was all the better for being aired. 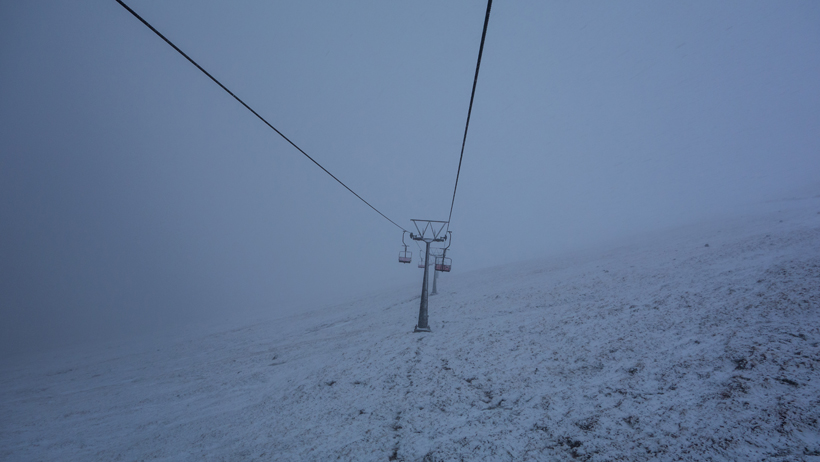 The radios were/are a great success, reception in Caol was crystal clear, just hope Peter did not have the volume on high! 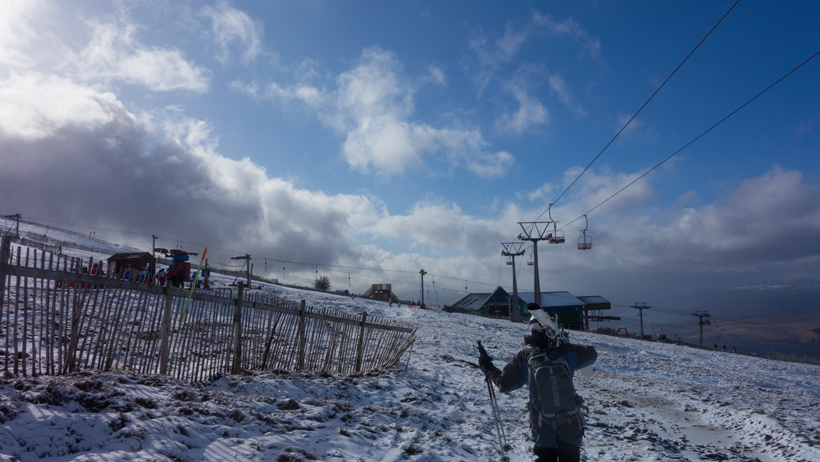 So look forward to the next outing which is 15th March 2015 – Day tour – Drumochter.