Filmed entirely in Scotland during 2020/21, its a stunning reminder of what’s on offer most winters; so be inspired, discover new ski locations & during the current snow drought remember the brilliance of skiing on home turf. 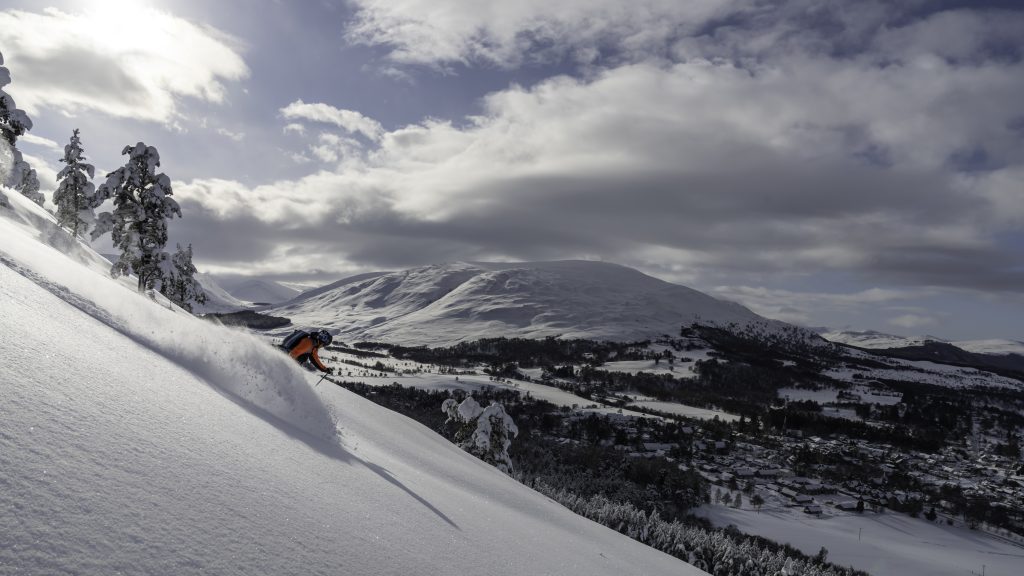 Featuring four friends who due to pandemic travel restrictions are forced to seek out their ski roots, amazing ski footage comes from across Scotland with familiar locations mixing it with roadside & the esoteric. As you’d expect the weather doesn’t always play ball & the snow varies from the sublime to the ridiculous!

To get us in the mood we’re also screening a recently released Norwegian film featuring club guide Finn Hovem & showcasing the best of the Lyngen Alps in arctic Norway.

Come & join an evening of inspiring viewing, good craic and meeting up with friends new & old. 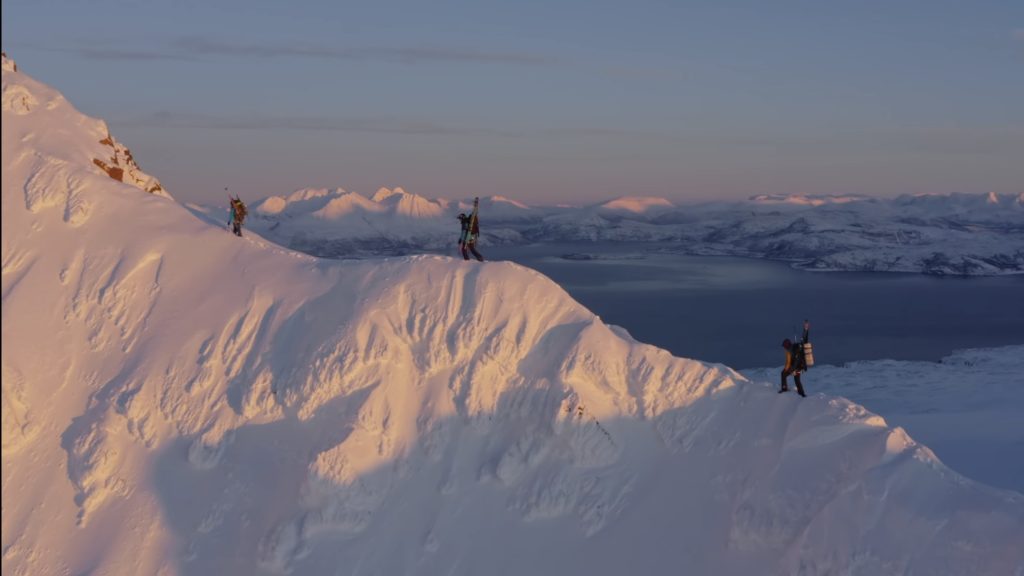